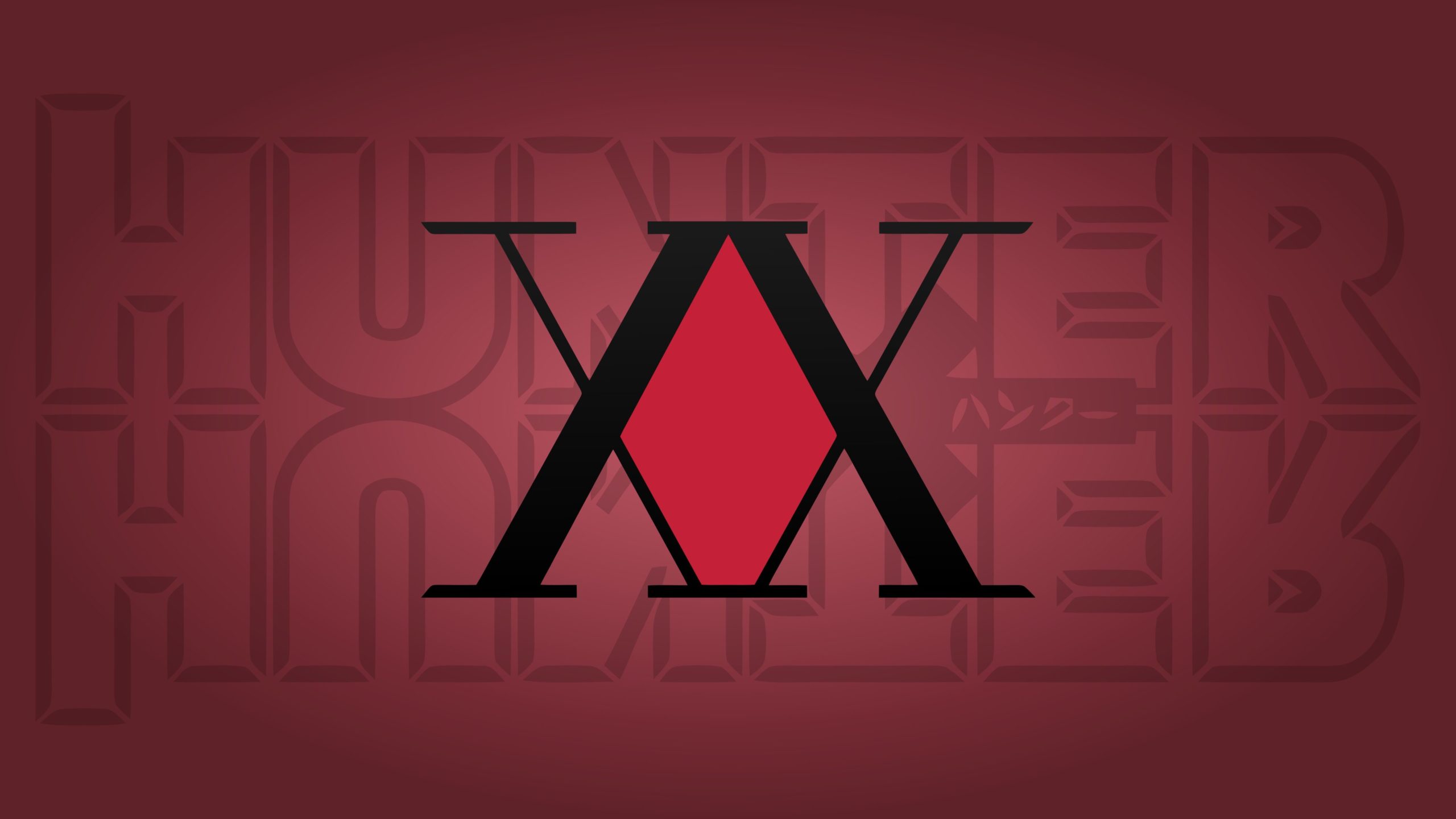 Hunter x Hunter Basic Review: Is it worth watching ?

If we are to talk about long mainstream anime then Hunter x Hunter would definitely fall in my favorites. Hunter x Hunter is a shounen anime with some elements of mystery and a bit of darkness so to speak. The world of Hunter x Hunter revolves around obviously Hunters whom are one of the most bad-ass humans alive. They take on the most dangerous tasks, fight the fiercest monsters and discover hidden treasures. In the Hunter world there is a lot of variety at what a Hunter will do. Hunters have many different classes such as Gourmet Hunters. At first glance, they do sound like ordinary chef. But they are more than that, they go into dangerous unexplored areas and risk their lives for food. And also finding other rare ingredients.

The story revolves around 4 main characters. Gon, Kurapika, Leorio and Killua meet and take the hunter exam. The hunter exam is a combination of endurance and will. The series kicks off when Gon finds out that his father (Ging) is in fact not dead. After hearing about his father Gon decides to follow in his footsteps and become a hunter. In the first episode we can see Gon living with his relatives. After finding out that Gon wants to take the Hunter exam, Mito forbids him from taking it. Gon being stubborn as he is, conviced Mito to let him take the exam if he catches master of the swamp.

After being successful in his goal to catch the fish, Gon decides to leave Whale Island. On his Journey towards finding his father Gon meets many interesting characters. At his first departure from whale island, Gon gets aboard a ship. On the ship, he meets Leorio and Kurapika. Both with their own goals in mind befriend Gon and set on to take the Hunter exam. Before reaching the destination the three of them have some interesting adventures which I will not spoil now. Upon reaching the exam site, Gon meets Killua and the four of them decide to take on the hunter exam.

Why I think the anime was unique

The story takes many interesting turns after this. And I gotta say I like the character development in the  anime overall. Each of the 4 characters has it’s own unique and interesting story. Together they help each other reach their own goals. Besides all the friendly elements as every shonen anime has. This one piqued my interest by having a lot of darkness. And by darkness I mean that regardless of it being a shounen anime characters can actually die. A lot of characters have twisted reasons for being Hunters. And a lot of characters have deep dark background stories that give a great sense of reality to the anime. When everything is fine and nothing goes wrong it somehow does not feel real. With Hunter x Hunter it was as real as it can get in an anime.

Should I watch Hunter x Hunter?

My answer would be definitely yes. Regardless of the fact that the manga is not finished and the anime was cut at a certain point. It is definitely worth watching as the anime itself is one of the best I have seen. It has a very unique story, good explanations about the world where the Hunters live. Constant mystery behind everything that keeps you wake up at night watching it and not getting any sleep. If you are looking for something to watch this anime is definitely a green-light.  Even if you are alone, with your girlfriend, wife or kids. Or if you want to binge watch it, this series can be good for anyone.