Upcoming TV anime based on the romantic comedy manga by Nao Manami announced that it will air on 3rd April on Nippon TV and HIDIVE. Real Girl (3D Kanojo: Real Girl), is about an introverted otaku falling in love with a popular high school student. Takashi Naoya is serving as the director of the anime and Hoods Entertainment is the studio bringing it out for us. Real Girls is also going to have a live-action theatrical release on September 14, 2018.

Tsutsui Hikari is an otaku, and he mostly avoids social life. Hikari has only one friend at school, who is also a social misfit, and he is mocked brutally by most of his classmates for being creepy and weird. One day, he ends up having to clean the school pool with Igarashi Iroha, who appears to be pretty much everything he hates in real-life girls. She skips school, has a blunt manner, doesn’t have female friends, and seems the sort to be promiscuous. However, she is friendly to Hikari, and even stands up to the people who make fun of him. Hikari’s bitterness and trust issues lead him to say pretty harsh things to Iroha, but she never dismisses him as creepy. After a while, it starts to look like Iroha may become his first real-life, 3D girlfriend! Will he be able to handle it?

The English language version is available from Kodansha Comics under the title Real Girl. The original ‘3D Kanojo: Real Girl’ manga was serialized from 2011 – 2016 in Kodansha’s Dessert Shōjo manga magazine. 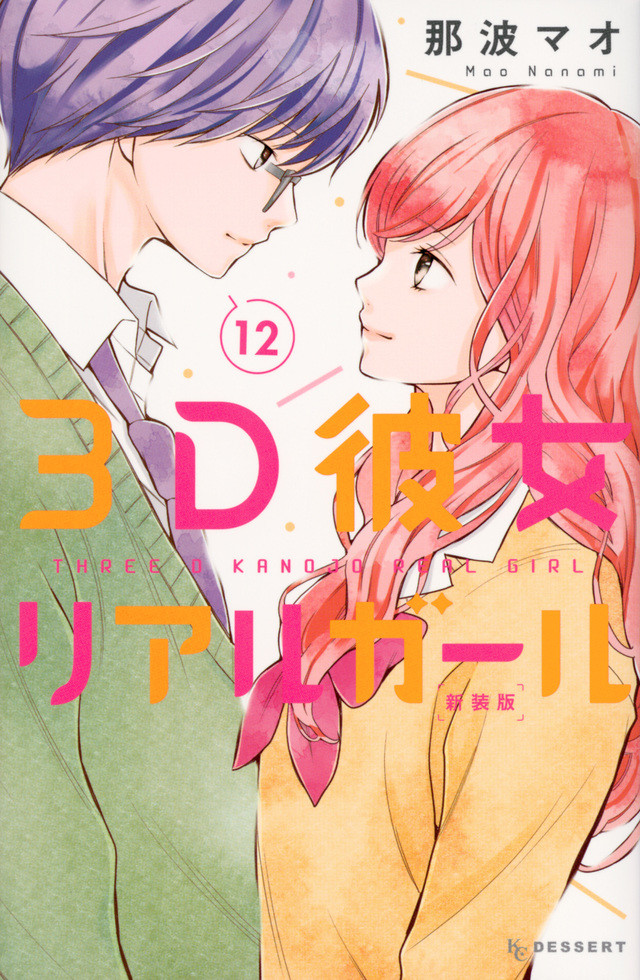 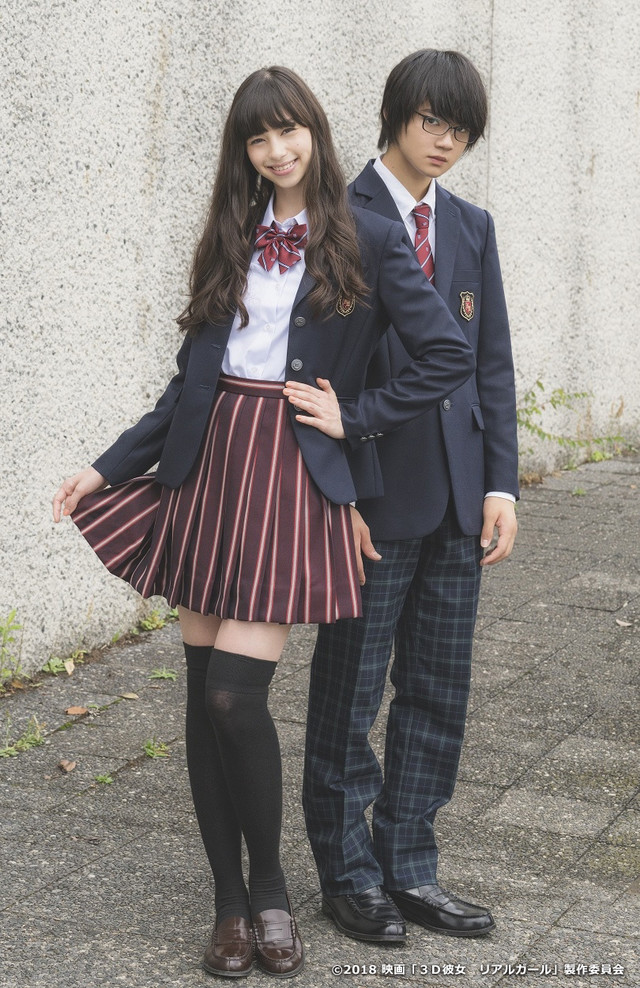 The anime trailer was good but the live-action trailer was amazing. The actress Ayami Nakajo who plays the role of Igarashi seems to have carried it out perfectly. Never has a live action trailer got me this hyped. I look forward to both the anime and the movie. The manga has good reviews so we can expect this anime to do well.