The official website for the Pokémon anime films releases new teasers and key visuals for the 2018 Pokémon movie: Minna no Monogatari (Everyone’s Story). The 21st Pokémon film will open in theatres in Japan on July 13, 2018. The website has also unveiled a new key visual. Its tagline reads “Even what I can’t do alone, as long as I’m with you …” The story is set during the annual Wind Festival at Frau City, which is blessed with wind from the Legendary Pokémon Lugia. The story continues from the 20th film Kimi ni Kimeta!/I Choose You! released in July 2017. Furthermore, the new trailer introduces the film’s new characters, along with Satoshi and Pikachu. They include: 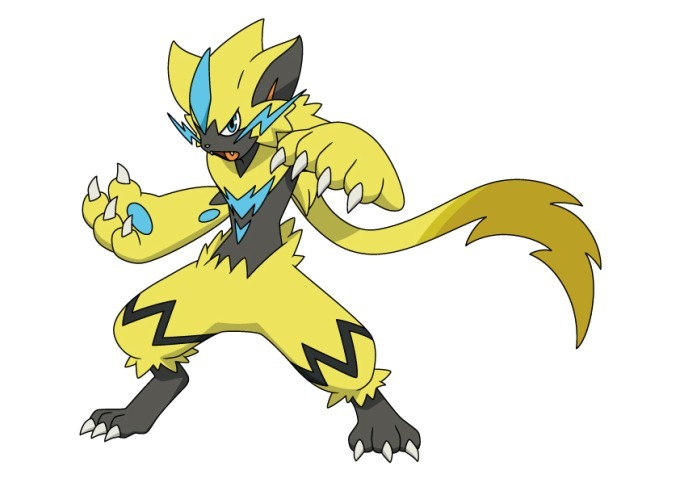 Love sports anime? Ahiru no Sora gets an anime adaptation

Firstly, Pokemon movies are quite entertaining.  Moreover, the new movie trailer makes it very clear that it is definitely going to be an impressive watch. Especially because the art is great. Also, the music along with the background score is refreshing and exciting.  Pokemon fans have a very good reason to cheer about.  Finally, don’t forget to watch or rewatch the previous movie in the series along with this movie. Also, rabbi.it with your friends as that would be a great way to enjoy movies.