The Fantasia Bunko Festival 2017 event announced High School DxD anime will be receiving a 4th season. The series will be titled as High School DxD Hero and will premiere in 2018. The panel also showed the new visual for the anime, Which also revealed a new studio will be adapting Season 4. 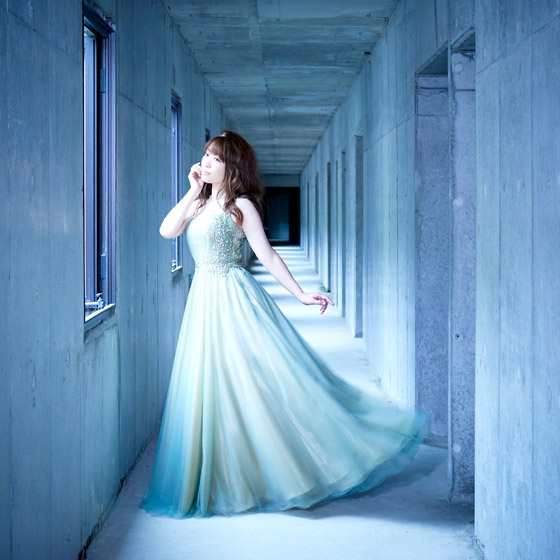 The official website for High School DxD Hero revealed all the former cast from the previous seasons will be returning for the 4th season of the anime.

High school student Issei Hyoudou is your run-of-the-mill pervert who does nothing productive with his life. He is peeping on women and dreams of having his own harem one day. Things seem to be looking up for Issei when a beautiful girl asks him out on a date, although she turns out to be a fallen angel who brutally kills him! However, he gets a second chance at life when beautiful senior student Rias Gremory. Rias is a top-class devil, revives him as her servant, recruiting Issei into the ranks of the school’s Occult Research club.

Slowly adjusting to his new life, Issei must train and fight in order to survive in the violent world of angels and devils. Each new adventure leads to many hilarious (and risqué) moments with his new comrades, all the while keeping his new life a secret from his friends and family in High School DxD! (source)