The upcoming TV anime Happy Sugar Life is based on psychological horror manga written by Tomiyaki Kagisora. The official website for the anime announced that the character designs are by Shōko Yasuda. Additionally, the promo video and key visual made an appearance. The anime features the story of a disturbed young lady who is willing to kill in the name of love.

Ezo’la is producing the anime. Also, Keizō Kusakawa along with Nobuyoshi Nagayama are serving as directors for the series. The series will premiere beginning in July of 2018. Furthermore, the series will first broadcast on the station, MBS. Also, monthly shonen manga magazine Gangan Joker (Square Enix) has been serializing the original Happy Sugar Life manga series.

Three character designs with each having two viewing angles introduce the main characters of the series.

The story follows Sato Matsuzaka, a high school girl who experiences a wonderfully sweet feeling whenever she’s around Shiori, the girl that she loves. Sato is willing to do anything to protect that special feeling, including committing crimes such as kidnapping and murder. (Source ANN) 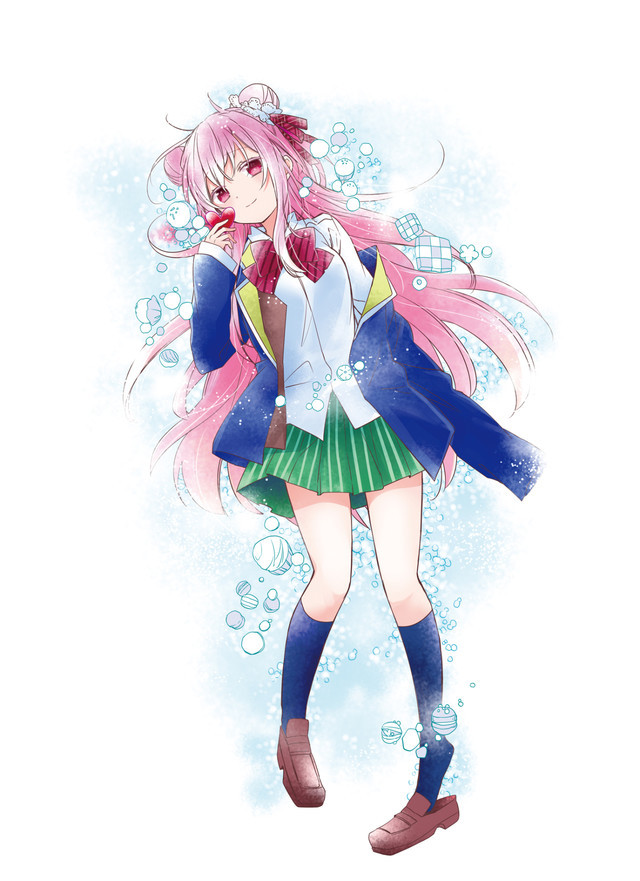 Firstly, for a psychological horror, the execution has to be great. Secondly, the plot has to be twisted. The manga has good reviews so we can hope for the best. The art quality is good that is a great plus for the anime. The character designs are innocent and it is not easy to make out that this is a horror anime. We can expect some good stuff from this anime. In conclusion, I certainly look forward to this series.